Trumansburg's rich history dates back well over 200 years. The Village of Trumansburg is located within the ancestral home of the Cayuga People, of the Haudenosaunee Confederacy, from which they were forcibly removed. Our Indian heritage lives on in several street and trail names, including Cayuga Street, Indian Fort Road, Seneca Road, and Potomac Road. Founded in 1793, the Village of Trumansburg is in the Town of Ulysses, once Military Lot #22. The Village of Trumansburg was first named Treman’s Village, after Abner Treman, who received a military tract grant of 600 acres for his service as a captain in the Revolutionary War. The village was renamed Trumansburg—possibly in error--by the U. S. Post Office, and New York State incorporated the village in 1872.

Trumansburg is in Tompkins County and is one of the best places to live in New York. 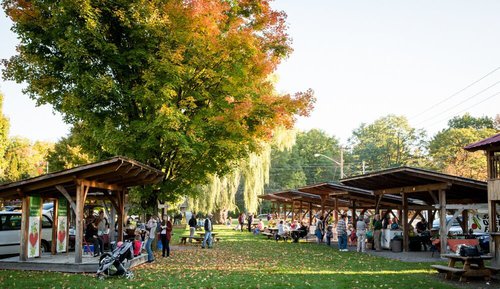